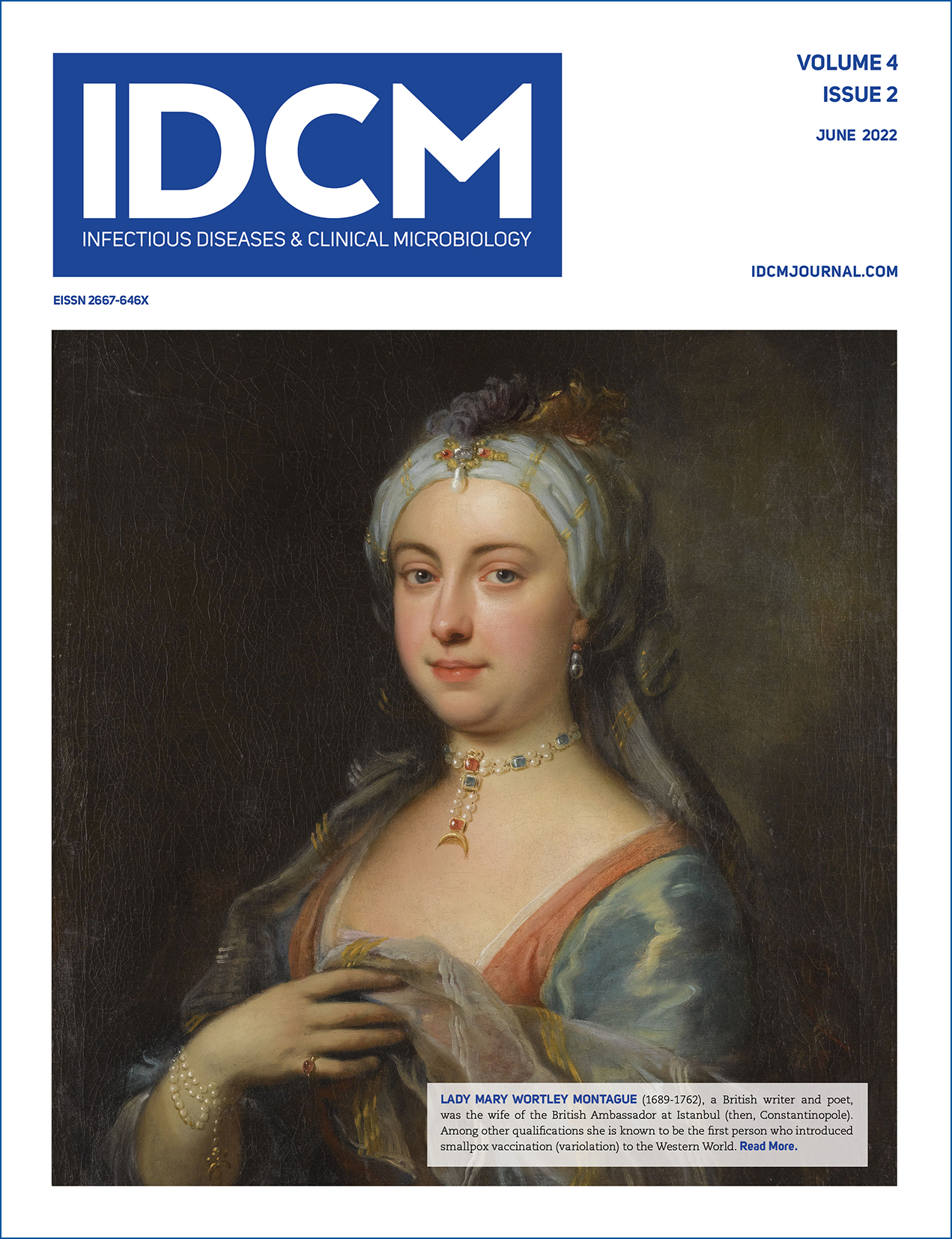 Lady Mary Wortley Montagu (1689-1762), a British writer and poet, was the wife of the British Ambassador at Istanbul (then, Constantinople). Among other qualifications, she is known to be the first person who introduced smallpox vaccination (variolation) to the Western World. She had a scarred face due to a previous smallpox infection and her brother was a victim of the disease. While in Istanbul (1716-1718) she wrote her observations from so-called “inoculation parties” where old Turkish ladies would take the pus from a smallpox blister containing live virus and inoculate it into scratched skin of uninfected persons. After returning to London, she not only promoted variolation widely in public and among aristocrats but also defended the practice against many skeptics including several physicians.