Almost 40 Years into the HIV Epidemic: Are We Turning the Tide?

Over the past 38 years following the introduction of HIV infection (1), which affected the lives of 75 million people, many scientific advances in prevention, diagnosis, treatment and care have been recorded, and the lives of people living with HIV (PLWH) have been transformed. Currently, life expectancy for PLWH who are diagnosed early and who initiate antiretroviral treatment (ART) immediately is almost equivalent to that of HIV negative individuals. The 90-90-90 goals announced in 2014 and several milestones in prevention scaled-up efforts to eliminate HIV infection reducing the number of new infections by 16% since 2010 and AIDS-related deaths by more than 56% since the peak in 2004 while increasing ART coverage from 7% to 62% between 2005 and 2018 (2,3).

Pre-exposure prophylaxis was shown to be highly effective in reducing new HIV infections both among heterosexual men and women and men who have sex with men (MSM) (4-8). 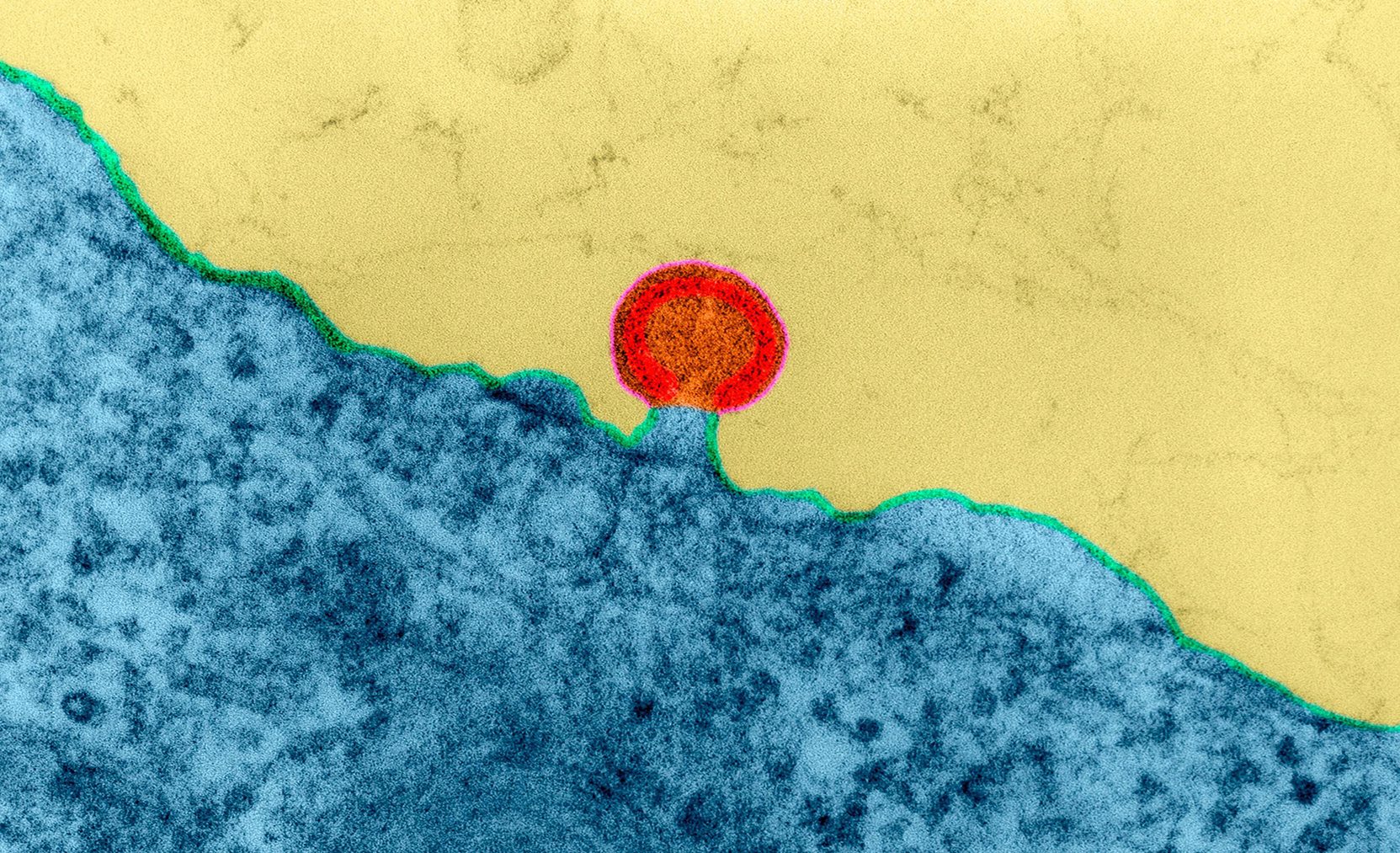 The HPTN 052 study, which showed that linked-transmissions were significantly reduced between serodiscordant couples where the HIV positive individual was on ART and was virologically suppressed, provided a base for a new concept called “treatment as prevention-TasP” and was followed by other trials (9). The most persuasive evidence for prevention of sexual transmission came from the PARTNER-1 study, which included more than 800 serodiscordant heterosexual and MSM couples where the partner living with HIV was on ART and the viral load was undetectable. (10). The study included more than 1200 couple-years of follow-up and around 58 000 condomless acts; as a result, there were no transmissions linked to the HIV positive partner. The evidence was strong for heterosexual couples but not as strong for MSM couples due to the lower number of participants. The community welcomed the results of the study with excitement, hope and joy. The fact that people infected with HIV who are virally suppressed cannot sexually transmit the virus to others is now accepted in the HIV/AIDS community as a result of accumulating evidence since the early 2000s. Morever, this led to the launch of the Undetectable=Untransmissable (U=U) slogan in early 2017 by the Prevention Access Campaign, which was endorsed by many governmental and civil organizations around the world (11). The results of the PARTNER-2 study, including only MSM, were presented in 2019 and reinforced the results of the PARTNER-1 study with a stronger level of evidence for MSM (12). The U=U campaign has been rapidly gathering momentum, having been endorsed by 944 organisations from 99 different countries since its launch (11).

On the other hand, complete elimination of HIV in a leukaemia patient who received stem cells from a donor with CCR5Δ32/Δ32 mutation raised expectations for the cure of HIV infection (13) and boosted the passion for developing a cure for HIV. Several research teams are currently working on different paths of investigations with promising preliminary results (14).

However, despite all those favourable and promising achievements, HIV infection continues to be a major global health issue. In 2018, 1.7 million people became newly infected with HIV and 770 000 people died from AIDS-related illnesses (2). Key population members (MSM, transgender people, people who inject drugs, migrants and sex workers) accounted for more than half of all new HIV infections (3,15). Between the years 2007 and 2018, the epidemic was rapidly rising by 60% and 125% in new diagnoses in Eastern and Central Europe, respectively (16). Almost 20% of all PLWH are not aware of their status, and a third of those diagnosed do not have access to ART (2,3). More than half (53%) of reported new cases in Europe in 2018 were late presenters to care (15). Although there is steady progress towards the 90–90–90 targets globally, there are still significant gaps in each step of the HIV care cascade (75% knowing their HIV status, 59% accessing ART, and only 47% achieving viral suppression) and we are already off track for the 2020 targets (17). Stigma and discrimination towards PLWH are still prevalent (17) and stigmatizing attitudes in the healthcare setting particularly create a major barrier to early diagnosis and access to care as well as undermining prevention efforts (18-20).

In addition to all the obstacles that prevent us from achieving our targets, the current stagnation of donor funding and the impending resource gap threatens all efforts put into ending the epidemic.

Within the 40 years of the epidemic, we have come a long and challenging way and have achieved a lot. However, there is more that we can do, and some significant issues still to be addressed if our aim is getting to zero new infections. We need to work hard, work smarter and work together for an AIDS-free World.